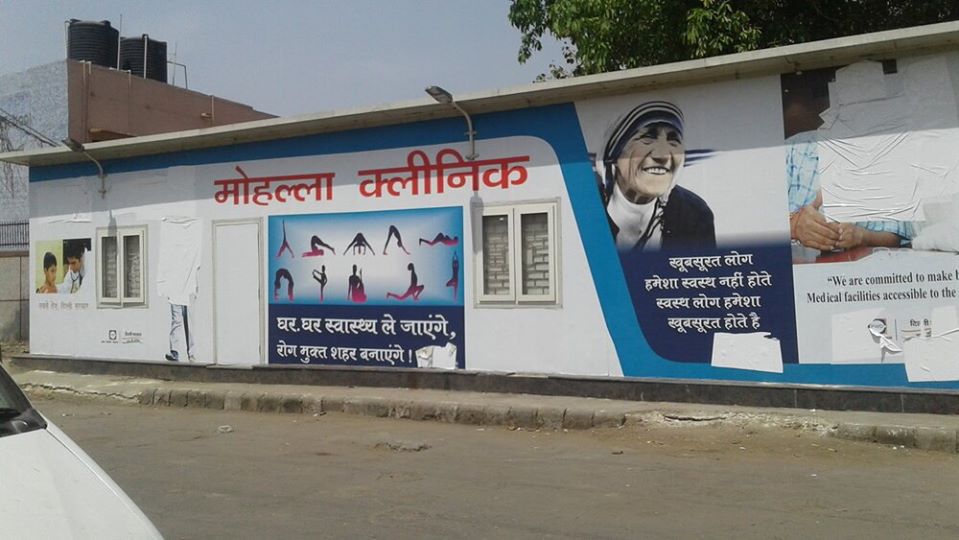 As per the recent report, At least 800 people in National Capital have been quarantined after they came in contact with a ‘mohalla clinic’ doctor who tested positive for coronavirus, Delhi Health Minister Satyendra Jain stated on March 26. The quarantined also include all patients who had visited the Maujpur clinic run by the doctor.

Further, He mentioned that four others, including the doctor’s wife and daughter, have also tested positive for Covid-19. Notably, The doctor got the virus after coming in contact with an infected woman who returned from Saudi Arabia, The Health Minister asserted.

Meanwhile, The Shahdara Sub-Divisional Magistrate ordered that all those who visited or were present at the ‘mohalla clinic’ in Mohanpuri area of Maujpur between March 12 and March 18 must stay in home quarantine for 15 days. They were asked to immediately contact the control room in case they display any virus-related symptoms. 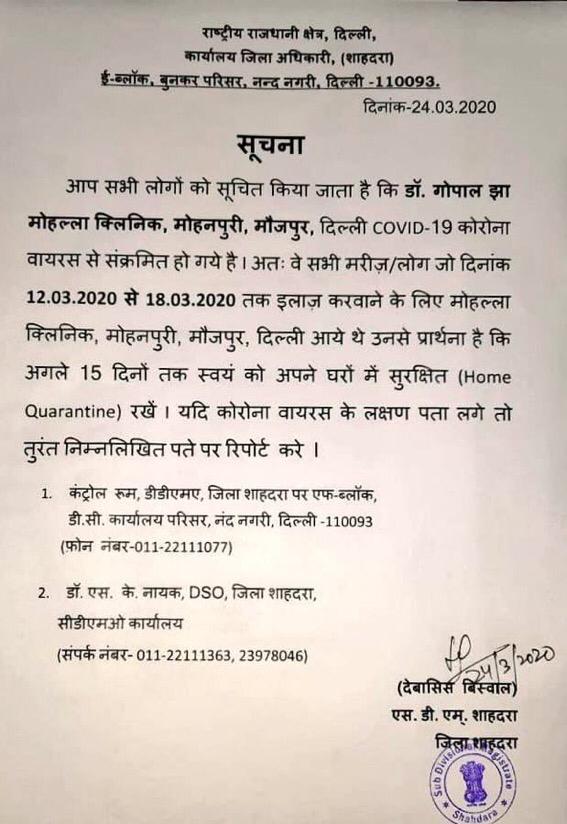 Following the health department of Delhi government report here, the clinic has been shut down and is being sanitised. Although, On March 25, the national capital reported five fresh cases of coronavirus, taking the number of active cases to 28 and the total cases to 53.

Despite this, The number of positive cases in the country crossed 600 as authorities beefed up preparedness to fight the pandemic with the army ordnance factories and central paramilitary forces earmarking over 2,000 beds in their chain of hospitals for isolation and treatment of those affected.

(Author: Trilok Singh is with CEO of Youth Darpan Media).