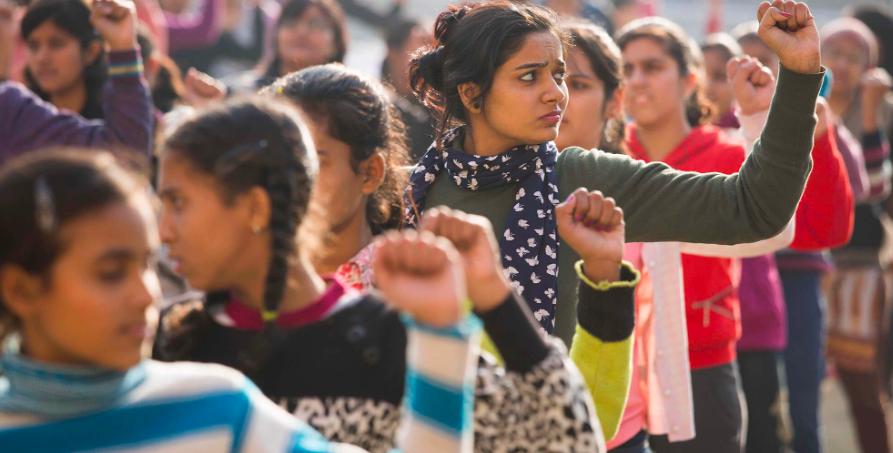 head of the International Women’s Day on March 8, “Women account for over 81 per cent of the total beneficiaries under the ‘Stand Up India’ scheme with loans worth Rs 16,712 crore sanctioned for them in nearly 4 years time”. The finance ministry asserted on March 03.

The Ministry, “As on February 19, 2020, 20.33 crore beneficiaries out of 38.13 crore PMJDY beneficiaries are women which amounts to 53 per cent,”, It said. Further, In the past six years, the finance ministry has launched several schemes which have special provisions for empowerment of women. Such schemes have financially empowered women to lead a better life and chase their dreams of being an entrepreneur,” the ministry asserted.

Significantly, As per the Stand Up India scheme was launched on April 5, 2016, to facilitate bank loans between Rs 10 lakh and Rs 1 crore to at least one Scheduled Caste (SC) or Scheduled Tribe (ST) borrower and at least one woman borrower per bank branch of Scheduled Commercial Banks for setting up a greenfield enterprise, PTI News agency attributed.

Besides, under the Pradhan Mantri Mudra Yojana (PMMY), 70 per cent of the total loan borrowers are women. PMMY was launched on April 8, 2015 for providing loans up to Rs 10 lakh to the non-corporate, non-farm small/micro enterprises. These Mudra loans are given by commercial Banks, RRBs, small finance banks, MFIs and NBFCs, It said in a statement.

Moreover, Pradhan Mantri Jan-Dhan Yojana (PMJDY) was launched on August 28, 2014. The scheme envisages universal access to banking facilities with at least one basic banking account for every adult. It has 38.13 crore beneficiaries.

The Ministry, “As on January 31, 2020, more than 22.53 crore loans have been sanctioned since launch of the scheme. Out of this, more than 15.75 crore loans extended to women, thereby 70 per cent of the total loan borrowers are women,” It said in a statement.

Author, Trilok Singh is with CEO of YD Media Group.

How ‘Majoritarianism’ shattered Constitution by forming govt in Maharashtra?