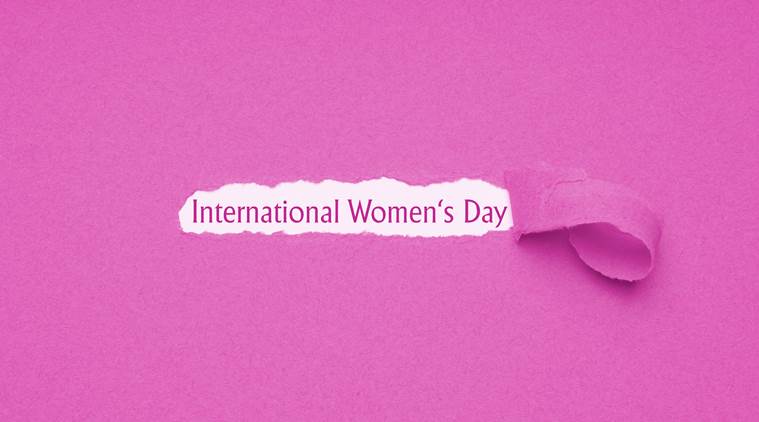 8th of March, A day when we celebrate the success of women all over the world when we talk about empowered women and also we talk about the problems related to women and the multidimensional solutions. When we talk about the current scenario of the world as well as of India we see the picturization of an empowered woman like Mette Frederiksen the prime minister of a leading nation with a 2nd position in the world happiness index. Kristalina Georgieva the managing director of international monetary fund. Amina J Mohammed deputy secretary-general of United nation, Angela Merkel, Melinda Gates and many more.

On one hand, we have countries like Denmark, the USA, India, Finland, on the other hand, we also have countries like Syria, Somalia Saudi Arabia. Where women lead a miserable life, as well as fighting a battle for their existence and fundamental rights. We live in a diplomatic world where on one hand we worship the goddess and it’s different phases and contemporary we misbehave with the maker of our house i.e the woman, where we restrict their life in a house.

India is a country where there are temples like Kamakhya  Devi temple(Assam), Vaishno Devi temple( Jammu), and so on. India is a country where there are crimes against women like acid attacks, domestic violence, rape, child sexual abuse, harassment, human trafficking, etc. Still, can we say that India is an independent, democratic country when in the global gender gap index India slipped to 112th rank when earlier it was 108th?

All these figures a ques i.e why it is so, why the condition of women in India is so miserable why the crime against women is still arising. And when cases like a Nirbhaya rape case, Laxmi Agrawal acid attack happens people gather for the campaign to show their anger but still the cases against the women are not decreasing. The culprits of the Nirbhaya rape case are still playing with the law and her mother is still hoping for justice.

What can be done to change the current scenario? When we talk about the change the very first ques arises where this change comes from? The first thing we need to understand is that everything is within us and this change also resides in us to make this place a better place to dwell we need to change our self our society and in this process of change our first priority should be the way we think. We need to understand that the way we look at ourselves gives the outer world an eye to look at us.

If we make ourselves look weak they will think we are weak and vulnerable but when we start thinking about ourselves that we a strong, empowered enough to take our stand and take our own decision the society will think the same way for us. We need to understand that we have to stand for our self without waiting for an outside help I saw many women who suffer domestic violence thinking of their husband to change one day or because of the fear that how the society is going to think about her but do any of society member comes to save her when she is being hit by her husband?

No. Then why we need to think about how others are going to react. For domestic violence, we need to speak up for the very first time when a man beats you because when we give them this right for the first time it becomes their habit and they start thinking that it’s ok to beat you to make themselves peaceful. Female foeticide is also a server problem.

People forget that to run the world and bring the next generation on earth women are the most essential part. How they are going to reproduce alone when there would not be enough women to generate the next generation on earth. Crimes related to rapes harassment are also on a rapidly increasing rate safety of women is a huge problem of the country. Women can take small steps to save themselves like they can keep chili powder always with themselves, women should learn judo karate and self-defense to protect themselves in these circumstances.

Conclusion: The safety of women is not only the responsibility of the government but it’s our responsibility too. Change the way your thinking make yourself empowered to shine in the world. Speak up for your own self because it’s your own battle nobody else is going to fight for you. Before making your daughters sit back at home and not allowing her to stay out late at night teach your son how to respect women.

Project to turn India into majoritarian nation has “crippled” economy