The tribes of Jharkhand consist of 32 Schedule Tribe inhabiting the Jharkhand state in India. Among all other tribes, Sabar or Savar tribes are known to be the most endangered tribe which are in the condition of extinction. The Sabar people are one of the Adivasi of Munda ethnic group tribe who live mainly in Jharkhand, Chhattisgarh, Madhya Pradesh, Odisha, and West Bengal. Under British rule, they were classed as one of the ‘criminal tribes’ under the Criminal Tribes Act 1871 and still suffer from social stigma and ostracism in modern times.

The life of these tribal people is still not satisfactory. In this modern era where the whole world is moving towards digitalization, these tribals are still fighting for their survival. More and less we found that these tribals are unable to get their basic needs despite the government might be claiming the work being done for the welfare of these people but the ground reality is totally different.

We along with our team visited Dampabera a place where several of this particular tribal community resides. We found that because of unemployment they are bound to migrate towards the city while talking to the (Sarpanch) head of the community we found that they still don’t have the drinking water facility including road for transport.

The guide and the translator from the same panchayat named Sirma Deogam also a social worker who has been working for the sabar from the last 20 years told that their population is decreasing day by day and also questioned about the work procedure of the government where the government claim to be working for these specific tribe. For your consideration let us tell you that this tribe has been put to the special category by the government but unfortunately they are far from the basic needs that are shelter food and clothes as we found in the shivering winter also they were not having proper clothes to put on. They are still bound to live under Huts.

One thought on “Status of ‘Savar’ tribes in India” 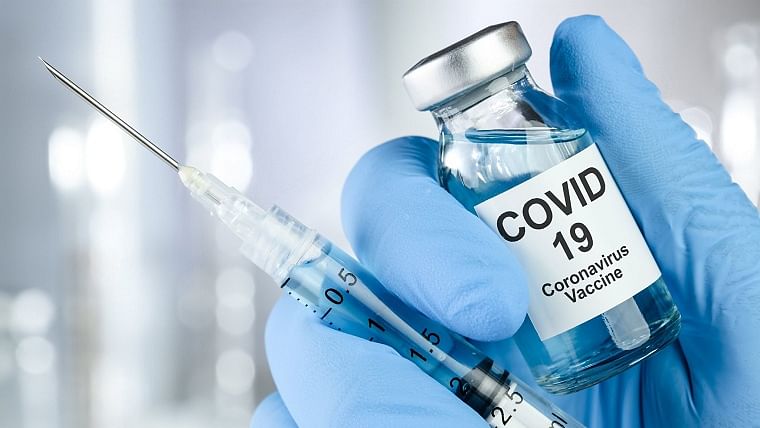