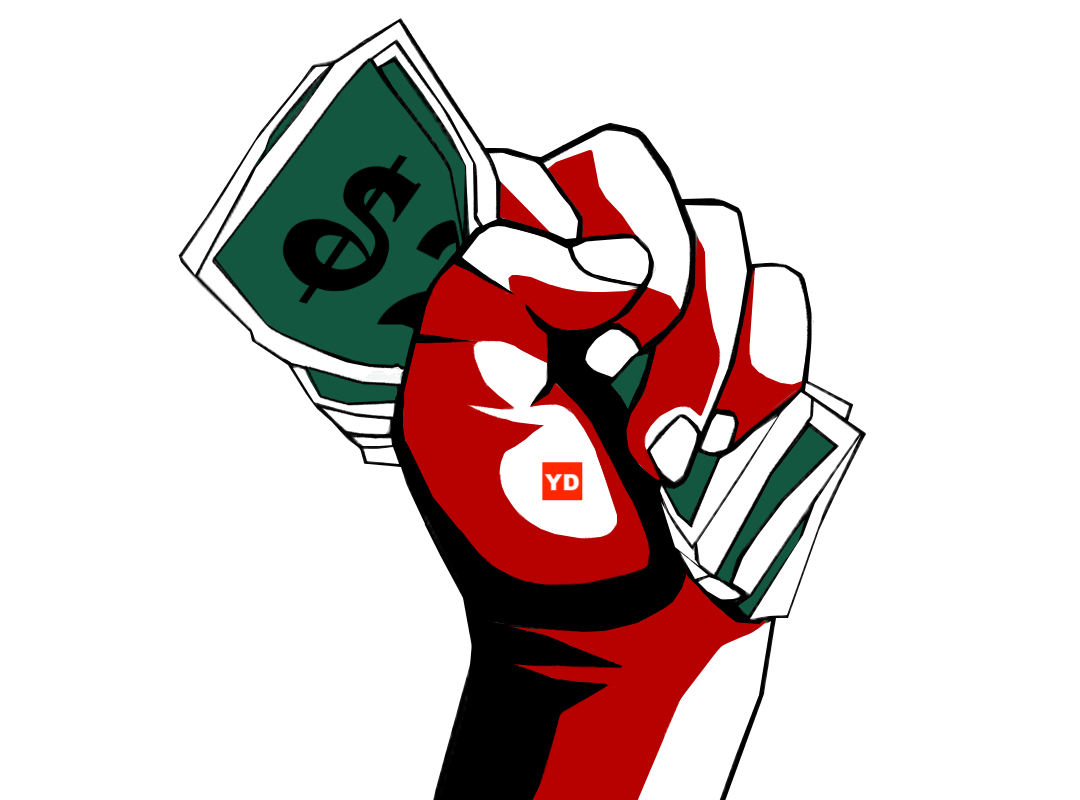 The latest Phase of capitalism academically termed “techno-capitalism” and popularly known as ‘The Knowledge Economy’, it is based on the technology and science development. It has been presented as a new version of capitalism (Feenberg 1991; Perelman 2004; Suarez-Villa 2009, 2012). Now the techno-capitalist enterprises have became the corporate model, a latest type of organization which is most sophisticated techno-militaristic set-up of monopolistic control over the market (McDermott 1991; Suarez-Villa 2012).

With an goal for the production of innovative knowledge, corporate house have built massive research establishment the world over, in a multidimensional science technology hybrid types of knowledge. This attempt adopts a critical perspective to help us understand where we are and why we have become what we are. It is not apologetic of our current condition or the powers that dominate us. It is intended to be emancipative in word and spirit. In so doing, it attempts to break free from the overwhelming reductionism that characterizes most intellectual endeavors today.

It was a matter of fact that several scholars have remarked the cultural engagements with the unrestrained capitalist expansion, concealing manner of capitalist exploitation and legitimizing the sense of unequal power relation (Adorno, 1991). Many other Neo- Marxists, for instance, Althusser, Balibar, Braudel, A. G. Frank, Wallerstein, Rodney, Samir Amin, and others, aptly point out the diplomatic relations with trade agreements, treaties relate to ‘Development and Technology’ which render the presence of imperialist state power behind the alleged democratic governance of capitalist countries.

Now the New economic activities are greatly emerging that are representative of techno-capitalism. For instance, “Nanotechnology, Biotechnology, bioinformatics, software design, genomics, molecular computing and biorobotics”, likely to be hallmarks sign of the twenty-first century. Thus, Continuous innovation and invention have found widespread adoption in many research-intensive organizations, but they are most obvious in the kinds of firms that are remains representative of the same.

Consumerism culture which is born by the capitalism, capital economy has made production as an universal value because the foundation of capitalism is based on the massive use of nature and the natural resources. If we find the solution area of environmental problem in Indian Philosophy and Culture we will able to aware the people towards environmental values.

Meanwhile, Luis Suarez-Villa, in his 2009 book namely, “Technocapitalism: A Critical Perspective on Technological Innovation and Corporatism”, argues that it is a latest version of capitalism that creates new types of corporate organization designed to exploit intangibles such as creativity and new knowledge. Further,  The new organizations, which he refers to as “experimentalist organizations” are deeply rooted in technological research, as opposed to manufacturing and services production. They are also heavily dependent on the corporate appropriation of research outcomes as intellectual property.

In other words, Sustain processes of continuous invention, discovering new genetic data with the help of supercomputers, bioinformatics and such other related technology. The large amounts of such data they discover are then patented. Later, the patented data are licensed to other organizations, such as research laboratories, pharmaceutical firms, and medical technology companies etc.. The above approach is further developed by Suarez-Villa in his 2012 book namely, “Globalization and Technocapitalism: The Political Economy of Corporate Power and Technological Domination”, in which he relates the emergence of technocapitalism to globalization and to the growing power of techno-capitalist corporations.

Moreover, “Keynesianism” in this context refers to the system of public demand management, while privatised Keynesianism refers to a situation of unregulated derivatives markets enabled bu hugely indebted states. This was proved unsustainable because state caught up in global financial trap left the markets unregulated, people desperately wanted their governments to redistribute wealth, enhance consumption, boost investments, and generate employment. Frustrated by a capricious capitalist economy, people turned to their own alternatives like cooperative enterprises.

The phenomena supporting the emergence of techno-capitalism are of two basic types. One typology includes ‘macro phenomena’ which is largely related to long-term accumulation. And the second typology includes ‘micro phenomena’ involving processes of diffusion and generation at the level of such organizations and individuals. Moreover, “The macro phenomena” are found at the societal level, they are collective and structural, and are best understood from a long-term perspective.

These phenomena are largely out of the control of any single institution, organization or group of individuals. Together, they form a macro platform from which technocapitalism is emerging. While “The micro phenomena”, involve processes of diffusion and generation of knowledge that can lead to invention and innovation. They occur largely at the level of organizations and individuals. Together, they constitute the micro-level platform that supports the emergence of technocapitalism.

After becoming capitalism a global phenomena, what happened to the democracy, Capitalist expansion and democratisation are popularly represented by the magical term ‘Development’. The development of capitalism unquestionably based on over-exploitation of natural resources, and the consequent exploitation on the tribal people, expansion of the middle class and transformation of the nation into a crony capitalist state.

The recent phase of  capitalism techno-capitalism-which its corporate system of organisation and highly centralised top-heavy administration, or “Corporatocracy”-shows the measured ‘Death of Democracy’. While Marxist approach of capitalist development inform that imperialism is the juridico-political outcome of advanced capitalism. As capitalism acquires higher dimensions of development, democracy becomes increasingly implausible. Among crony capitalist enterprises, SEZs exemplify the most undemocratic of all. The new relations of power that accompany this new version of capitalism are likely to affect most every aspect of work, performance and governance, our social relations, and life itself.

Since thousand of years India is worshiping the forest, river, air, sea etc. We have to keep in mind the thing worship we should not misuse it. As per National Forest Policy 33 percent of land should be covered with the forest. In ancient period 1/3 of total land was reserved for the forest.

Democracy’s dream is always been considered a goal which is a long way off, it is a dream despite having a good economy and stratified society. Since history, we took oligarchy for Democracy and always believed that unreal democracy could be transformed into real democracy through constitutional changes. The most serious challenges posed by the same revolve around the need for larger accountability and public democracy, Greater accountability to society and the need for new forms of public democracy are important priorities. One of the liberal scientist quoted the globalisation of western liberal democracy and the subsequent “End of History” as imminent (Fukuyama 1992). Expectedly, a total rebuttal of the end of history thesis came, with reference to the reawakening of history  under the revolutionary force of the people. Gurukkal, Rajan (2018): Techno-capitalism and Democracy (August 25, 2018 VOL LIII NO 34), Economic and Political Weekly.

Consequently, Networks are the means through which some of the vital processes of technocapitalism are articulated. Phenomena related to creativity, its reproduction, and its value rely on social mediation provided through networks. The characteristics of networks, mediation, and their contribution to the emergence of technocapitalism are considered. Network-based decomposition shifts power away from corporate organizations toward society. Virtually all aspects of the reproduction of creativity and other intangibles depend on this power shift toward networks and the social context.

2012 Delhi gang-rape case: All 4 death row convicts have been hanged at Tihar jail