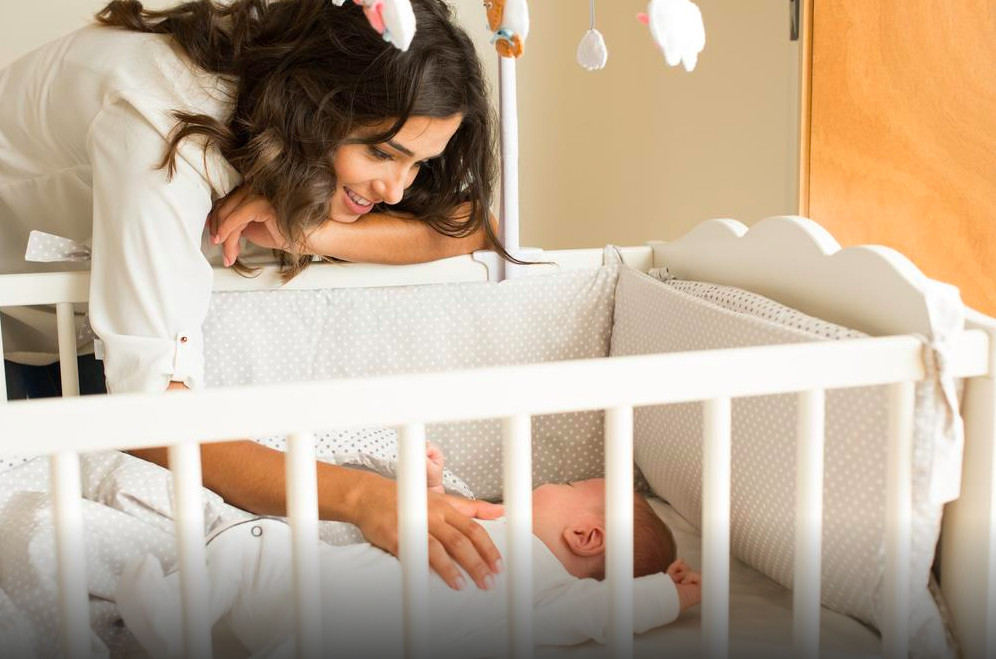 In the recent age, child sleep problems have gained the attention of the scientific community. As per the recent research, Infants who sleep for shorter periods of time, take longer to fall asleep and wake up frequently during the night are more likely to show emotional and behavioural problems in later stages of childhood.

The research (Study) has been published in the journal BMJ Paediatrics Open, signify for the first time how sleep problems in infancy and very early childhood are associated with emotional and behavioural problems later in childhood. Researchers, including those from the University of Birmingham in the UK, found a clear relationship between sleep problems in infancy and particular emotional and behavioural problems at 24 months of age.

According to the researchers, These findings highlight the need to address infant sleep problems at an early stage to prevent the development or worsening of future emotional and behavioural problems in later stages of childhood. Further, researchers studied that the results of two sleep questionnaires completed by parents within the CHILD-SLEEP birth-cohort, a large study cohort based in southern Finland. The team obtained information from nearly 1,700 parents who completed a baseline questionnaire, and reported on sleep habits of their children at 3, 8, 18 and 24 months.

They also remarked that, These results were compared with a separate questionnaire on emotional and behavioural symptoms, which was completed by 950 parents at the child’s age of 24 months. They found that high frequency of night wakings at 3 months was strongly linked to emotional, behavioural and self-regulation problems in toddlers.

Infants who experienced shorter sleep duration, who took longer to fall asleep and who experienced frequent night wakings at different stages of early childhood were likely to find problems in regulating their behaviour and emotions at the age of 24 months. This led to disrupting emotions and behaviours, such as temper tantrums, they added.

Meanwhile, lead researcher Isabel Morales-Munoz explained, “Our results show that infants who sleep for shorter periods of time, take longer to fall asleep and wake up more frequently during the night are more likely to show emotional and behavioural problems in later stages of childhood,”. “It’s likely that sleep quality in these early months and the development of self-regulation – the ability to control our behaviour — are closely intertwined,”.

Consequently, “Environmental factors, such as sleeping practices in the family, parental reactions to crying and parental stress also play an important part in a child’s sleep and socioemotional development,”. Morales-Munoz asserted. Significantly, The research suggests that infant sleep problems may be due to a variety of mechanisms, including genetic and environmental factors. Scientists think there are links in the central nervous system between sleep-wake behaviour and our emotions, and so it’s possible these links have a biological basis.

Despite the same, According to the model of human sleep regulation, sleep is regulated by two physiological processes. Process S, or the homeostatic process representing the propensity to sleep, increases during waking and decreases exponentially during sleep. The circadian process (Process C) is independent of sleep-wake periods and controls the propensity to waking, and follows a cycle of roughly 24 hours.

COVID-19 Outbreak: An epidemic that can be controlled