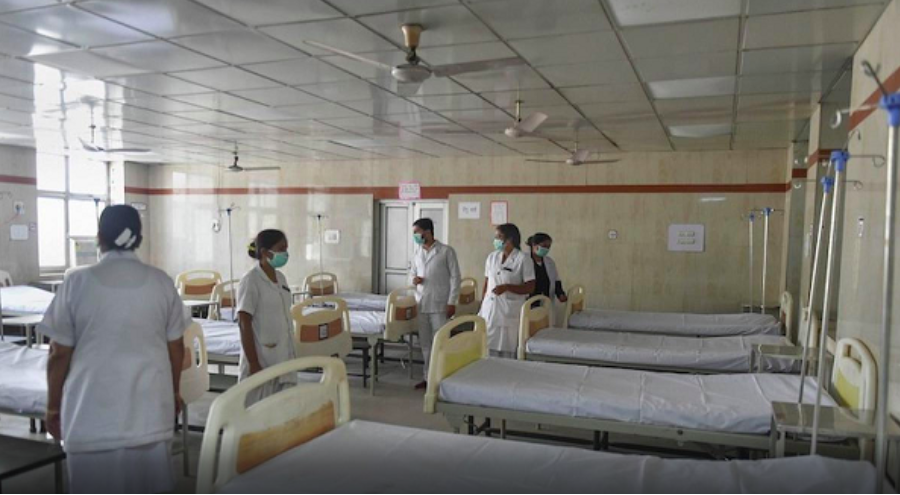 The second death in the country due to the Corona virus has occurred on March 13 in the western part of the capital Delhi. The news agency PTI quoted the Delhi government and the Ministry of Health as saying that the deceased woman had coronavirus Kovid 19 infection.

The Medical Superintendent of RML Hospital in Delhi has confirmed the death of the woman due to Kovid 19 infection and other health problems. In a statement issued by the central government, it said that along with Corona Wars, the 68-year-old woman was already suffering from health problems like diabetes and hypertension.

The government says that the woman’s sons were abroad from 5 February to 22 February and returned to India on 23 February via Switzerland and Italy. The day he returned to India, he was healthy, and after a day he started showing symptoms of fever and cough.

He was admitted to Ram Manohar Lohia Hospital in Delhi on 7 March. According to the rules, after they were found to be infected, all their family members were also screened for the corona virus.  On 8 March, samples of the deceased woman were collected for examination and her test positive was found.

On March 9, the woman started showing signs of pneumonia and was having difficulty in breathing. After this, he was shifted to RML’s Intensive Care Unit. She died here on 13 March. According to the Delhi Government and Health Ministry, all the people who came in contact with the woman are being investigated and kept separated from others for a few days.

Why fresh fruits and vegetables essential for travelers?

Coronavirus Outbreak: Preventive Measures by WHO