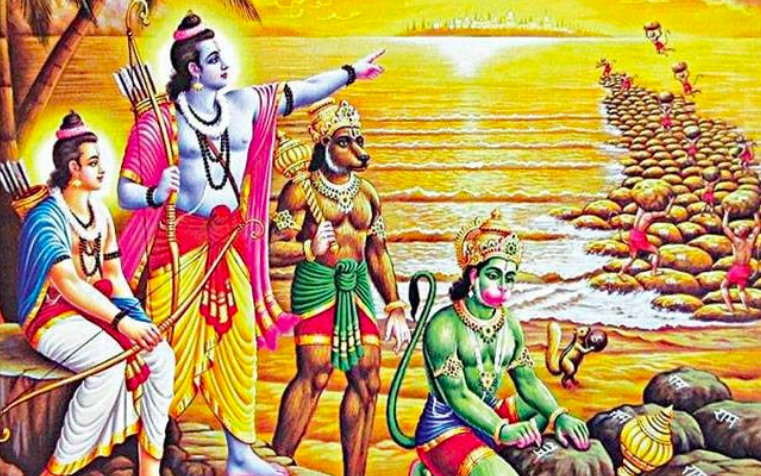 Meanwhile, “Happy to announce that on public demand, we are starting retelecast of ”Ramayana” from saturday in DD National. One episode in morning 9 a.m. to 10 a.m., another in the evening 9 p.m. to 10 p.m.,” I&B Minister Prakash Javadekar attributed.

Significantly, ”Ramayana” is an Indian historical-drama epic television series, which aired during 1987-1988, created, written, and directed by Ramanand Sagar.

The show was a television adaptation of the ancient Indian Hindu epic of the same name, and is primarily based on Valmiki’s Ramayana and Tulsidas Ramcharitmanas.

Despite this, DD National also stated that on public demand, amid the 21-day lockdown, it will broadcast Ramanand Sagar’s Ramayan from Saturday, (March 28).