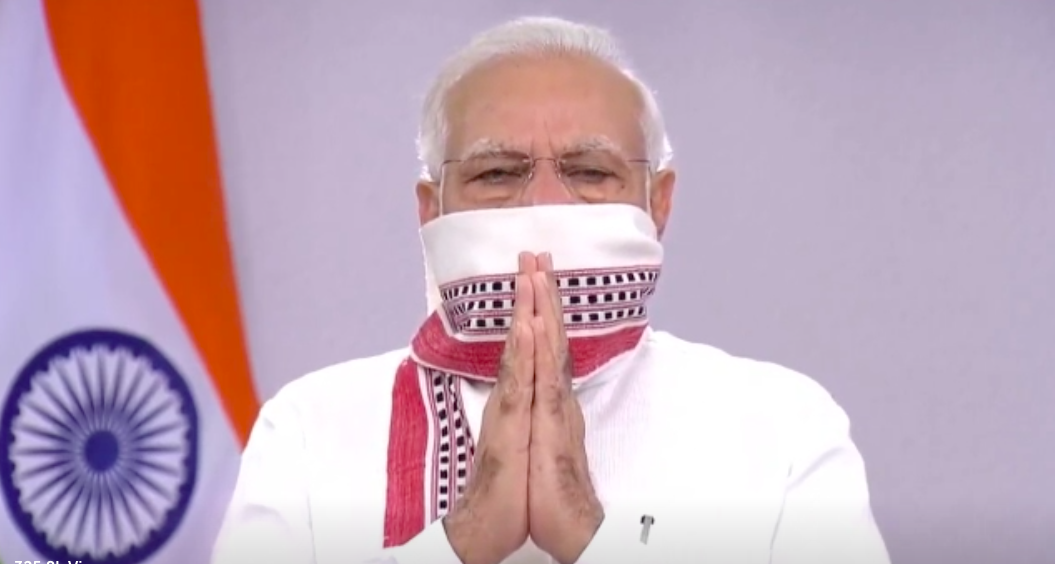 On April 14, Prime Minister Narendra Modi has announced extension of the complete lockdown of the country till May 3. He is addressing the nation after much anticipation for days as the nationwide lockdown imposed for 21 days comes to an end today. However, Several state governments have already announced lockdown extension in their states, thus the Centre made an announcement today and the lockdown has been extended to till May 3.

Moreover, “Till 20th April, all districts, localities, states will be closely monitored, as to how strictly they are implementing norms. States which will not let hotspots increase, they could be allowed to let some important activities resume, but with certain conditions,” he added. He also announces lockdown relaxations for daily wagers who have suffered a severe blow due to the lockdown, adding relief for farmers ahead of the rabi crop harvest season.

Read Also, India locked down till May 3, some reprieve possible from April 20

Significantly, Some relaxations may be allowed after April 20 in places where there is no hotspot, he said. The PM, India has managed to contain the spread of infection well due to its holistic approach in dealing with the menace and sacrifices made by people of the country in the fight produced positive results.

The PM, India received huge benefits from the 21-day lockdown in checking the pandemic and added that the country has dealt with the situation better with limited resources. The lockdown that came into effect on March 25 was to expire on midnight of April 14.

Read Also, Districts, cities to be monitored till April 20: Modi

The drastic measure shone the spotlight on the miseries of lakhs of migrant workers whose journeys on foot from several urban centres to their villages hundreds of kilometres away grabbed headlines for many days last month.

The catastrophic effect of the lockdown on the overall economy and livelihoods of lakhs of migrant workers triggered severe concerns following which a number of chief ministers in their video conference with Modi on Saturday sought some kind of relaxation for a number of sectors.

Despite the same, the government announced a Rs 1.7 lakh crore package aimed at providing relief to those hit hard by the lockdown as well as an insurance cover for healthcare professionals handling virus infected people.

PM Modi also invoked Ambedkar and the reference to ”we the people” in the constitution during his address to the nation to suggest the battle against the coronavirus is a common one. Thanking the people of India, adding that the shutdown has been able to contain the spread of the virus better than many nations.

(Author: Trilok Singh is with CEO of Youth Darpan Media).