In a big push to revive the economy, Prime Minister Narendra Modi on May 12 announced a Rs 20 lakh crore package, which combined the government’s recent announcements on supporting key sectors as also measures rolled out by the Reserve Bank of India (RBI).

In Short, It will help to Boost India as a Self reliant country. The PM, “I announce a special economic package today. This will play an important role in the ‘Atmanirbhar Bharat Abhiyan’. The announcements made by the govt over COVID-19, decisions of RBI & today’s package totals to Rs 20 Lakh Crores. This is 10% of India’s GDP”, He added. However, Beginning Wednesday, finance minister will announce details of the concerned special economic package.

Moreover, About the financial package, he stated that it will be around the 10 per cent of the GDP and will address problems of a wide range of sectors as well as difficulties of the “migrant workers”. The prime minister said the goal of the country will be to become self-reliant, and identified economy and infrastructure as key drivers for it.

The Prime Minister also talks about various pillars, First Pillar: Economy, an economy that brings quantum jump, not just incremental change. Second Pillar: Infrastructure, an infrastructure that becomes the hallmark of modern India. Third Pillar: Our System – A system that is based on the technology-driven systems that fulfil the dreams of the 21st century, not the policy of the past century.

Meanwhile, BJP President JP Nadda said that, Today, our PM has declared the world’s largest holistic relief package. Modi govt has given financial packages of Rs 20 Lakh Crore to support every section of the society. It is around 10% of Indian GDP. PM’s proactive approach will build a “Aatmnirbhar Bharat”, The BJP president added.

C Banerjee, DG, Confederation of Indian Industry also said that, “PM made an unprecedented announcement of economic package to deal with the extraordinary situation we are in today. The economic package of Rs 20 lakh crores really promises to place India back into the path of economic recovery”.

As per the inputs here, The prime minister also hinted at big-ticket economic reforms in coming days, adding details of the economic package will be given by Finance Minister Nirmala Sitharaman. Despite all of this, Lockdown 4.0 will comes with New Rules. We will announce the same before May 18, The PM stated. 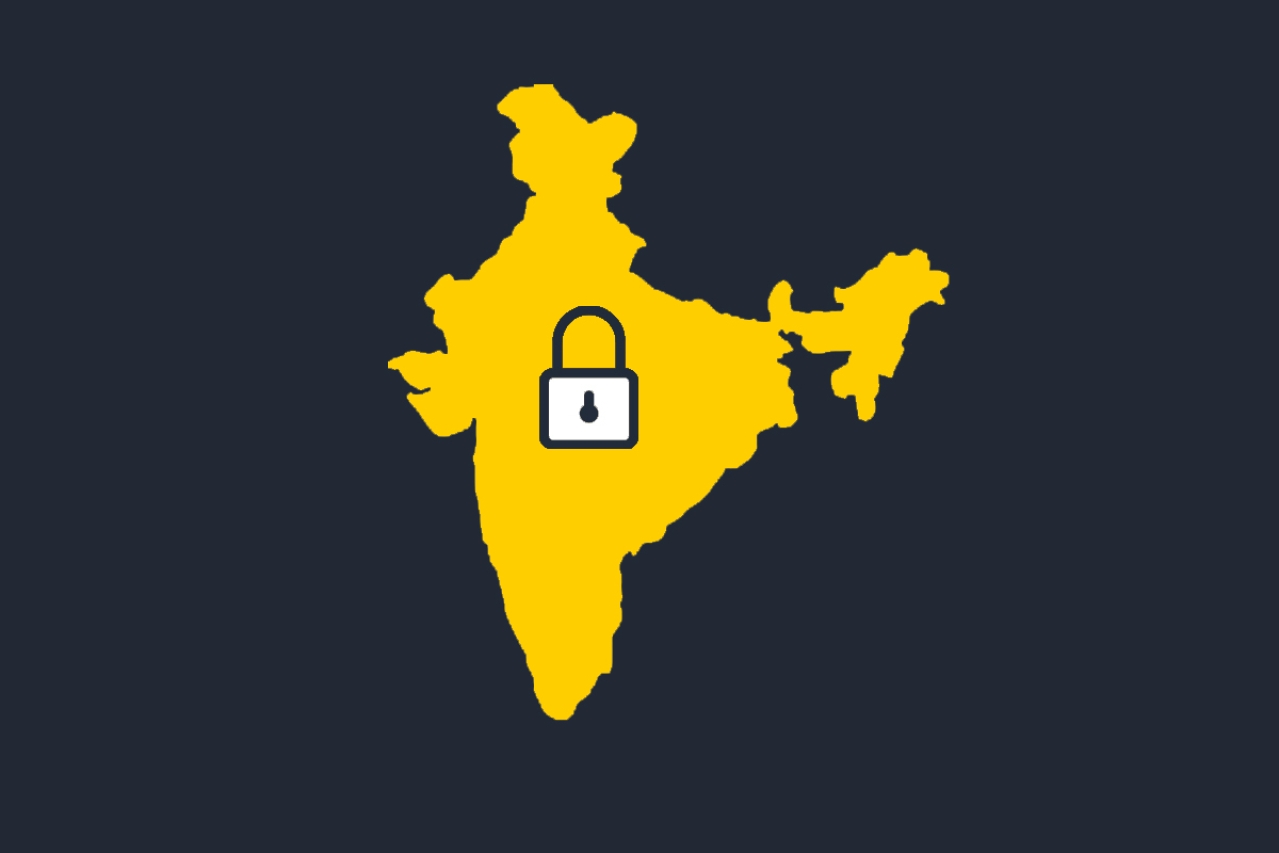