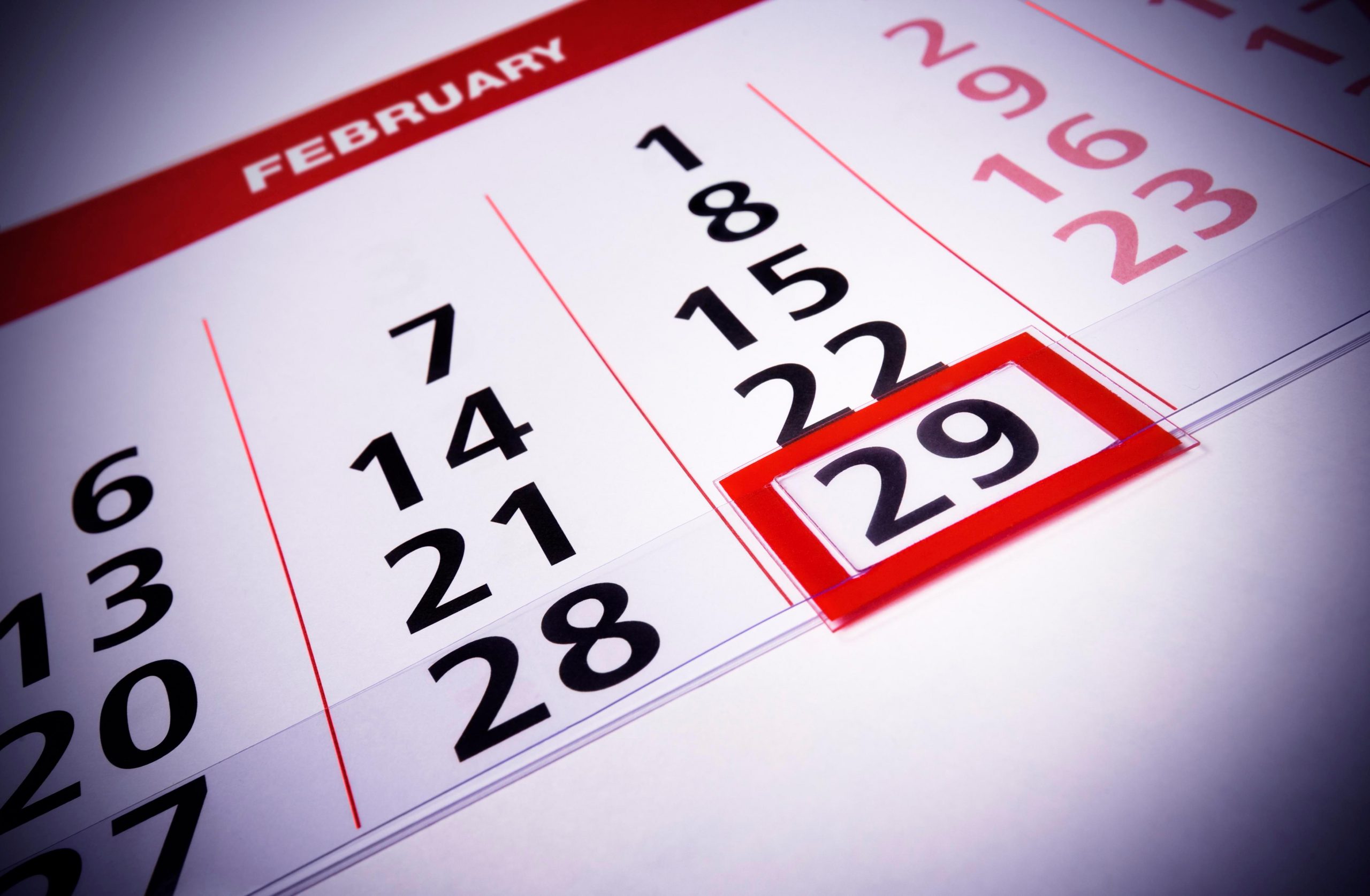 The year 2020 is a leap year and world is celebrating Leap Day that occurs every four years. After four years, The leap year exists because one extra day, taking the calendar from 365 days in a year to 366. Above extra day is what we call “Leap Day”. It also helps keep calendars in alignment with the Earth and sun.

As per study findings, A leap day occurs in years that are multiples of four or can be evenly divided by 400. The date, February 29, is added to most years that are divisible by 4, such as 2016, 2020, and 2024. The day is observed when the Earth’s revolution around the Sun takes approximately six hours longer than 365 whole days.

As per history, The Month February used to have 30 days too but Caesar Augustus, the nephew of Julius Caesar, was not pleased with the fact that the month named after his uncle – July – had 31 days but August didn’t.

However, The concept of leap years can be traced all the way back to the Egyptians who had devised a solar calendar featuring 365 days with the insertion of a full ‘leap month’ when the astronomers observed the right conditions in the stars, Times of India Reported.

This arbitrary method of the ancients was carried forward till Julius Caesar got tired of it. Instead of depending on the stars, Julius Caesar simply added an extra day every four years to the Julian Calendar back in 46 BC on the advice of an Alexandrian astronomer named Sosigenes, it said.

The Julian Calendar which was the first to introduce a fixed leap day to manage the mismatch between the length of the actual year and the calendar year, came into effect from January 1, 45 BC.

Following the Gregorian calendar, here is a list of leap years since 1600:

The Chinese calendar is lunisolar, so a leap year has an extra month, often called an embolismic month after the Greek word for it. In the Chinese calendar the leap month is added according to a rule which ensures that month 11 is always the month that contains the northern winter solstice. These ancient calendars were lunisolar. It means that their dates indicated  the positions of both the Moon and Earth with respect to the Sun.

Today’s Google Doodle is dedicated to celebrating the Leap Day 2020. February 29 is known as leap day or leap year day as it arrives every four years. Google has put out a “jumps” doodle Saturday to mark the leap year day in 2020.

(Author: Trilok Singh is with CEO Of YD Media).

DriveShare Lets You Rent Your Dream Car From A Car Collector

Outbreak of Coronavirus puts “global recovery” at risk: IMF to G20 and WHO